Save $5 per player at SAGAS this Monday evening! Epic, one-of-a-kind entertainment!

“This company never ceases to amaze me. Super fun!!” ~Rachael

Use code EVIDENCE and save $5 per player at Sagas, a one-of-a-kind new form of mystery by the creators of Escape Code!

A limited number of spaces remain for Monday’s event (we limit total participants to 35).

We have two early summer events scheduled, May 21st and June 4th. You don’t want to miss one of these incredible events!

Sagas is a unique compilation of mystery theater and escape room entertainment. Whether you are looking for a fun team-building activity or you just want a little after-dinner entertainment, Sagas will prove to be an event to remember. The affair begins with delightful desserts as you mingle with your fellow sleuths. Then grab a flashlight, hunt for clues, discover secrets and solve puzzles as you rush to solve the mystery! Interact with actors as you move from room to room, but trust no one. There is a killer among you!

Escape Code has been creating extraordinary escape games since 2015. We are excited to present our newest venture: Sagas! 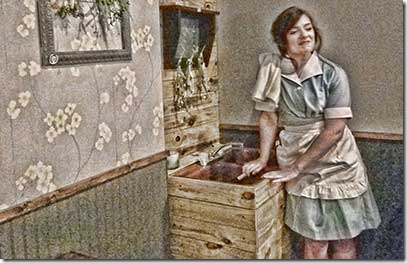 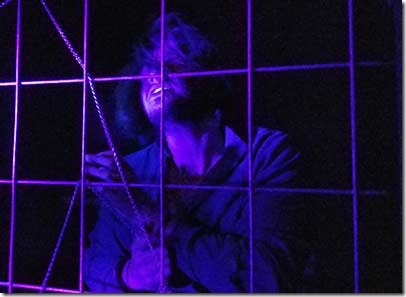 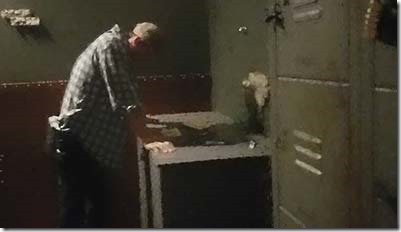 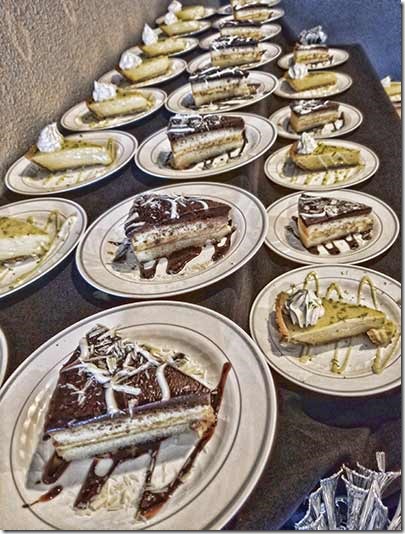