EXACTLY what to expect at Branson's most THRILLING new attraction: Sagas Mysteries! 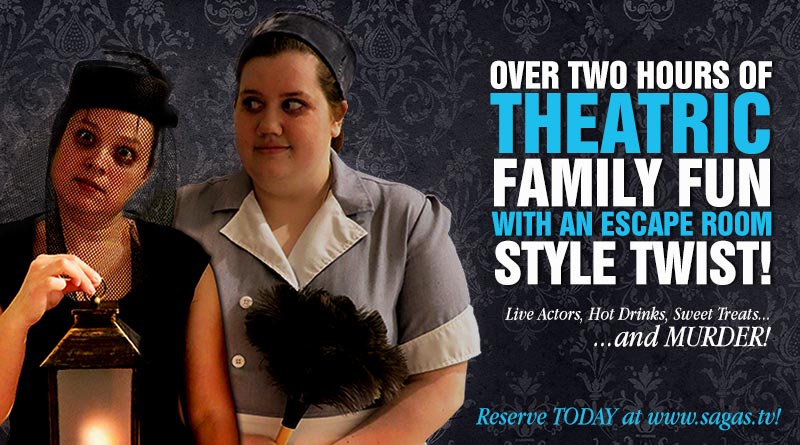 Since the Sagas Mysteries concept is NEW to most, we thought it would be helpful to precisely explain what you can expect during your adventure! Many say it's similar to a live version of the game Clue. Add to that a unique escape game element, and that's about right!

TICKETS ARE LIMITED TO 40 PER SHOW! BOOK TODAY! 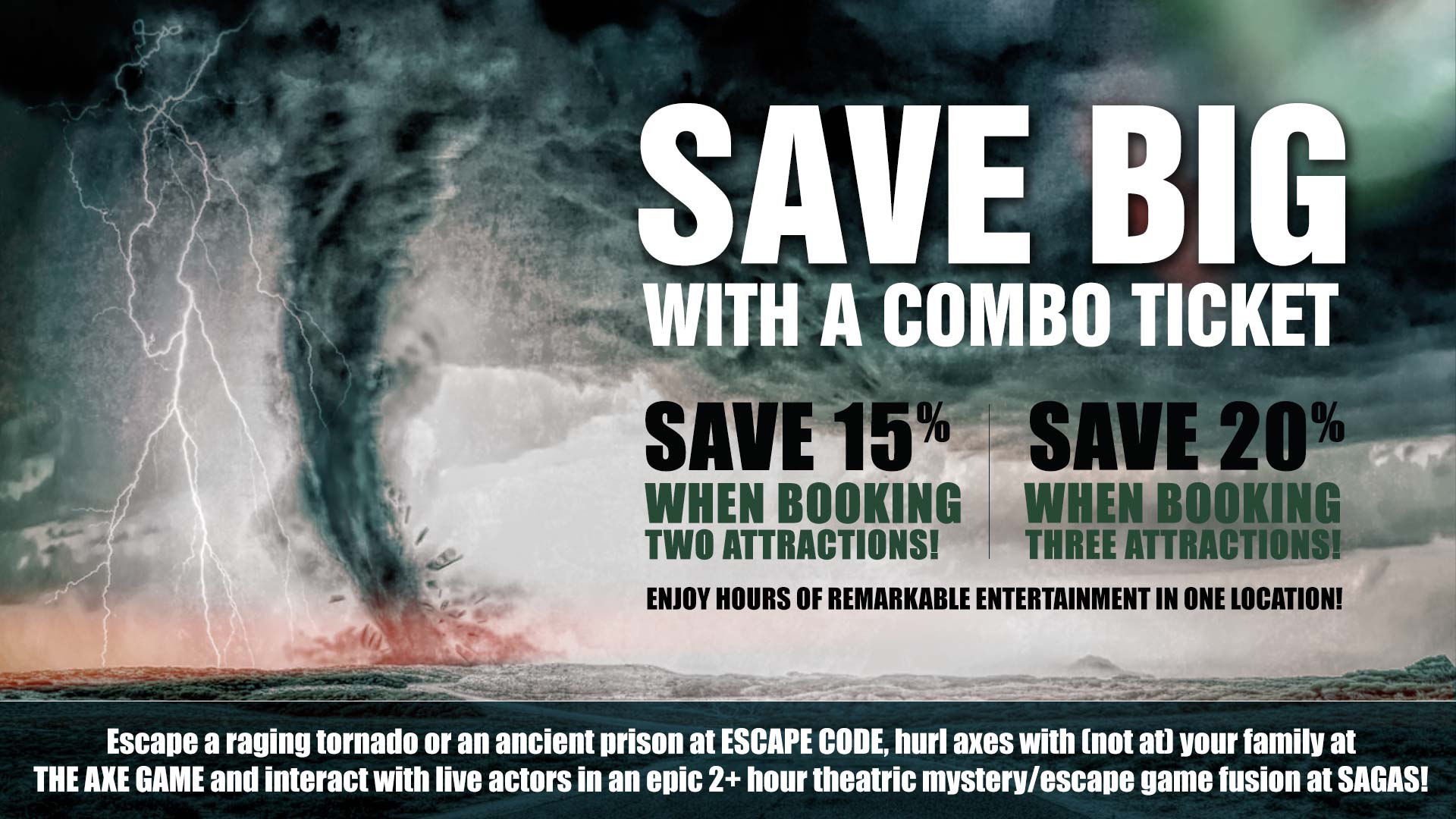 EXPLORE 3200 SQUARE FEET IN A MYSTERIOUS MANOR, INTERACT WITH PERFORMERS AND EXPERIENCE TWO HOURS OF THRILLS!

Sagas is a unique compilation of mystery theater and escape games. Whether you are looking for a fun team-building activity or you just want a little after-dinner entertainment, Sagas will prove to be an event to remember. The affair begins with hot drinks as you get ready for a night of mystery solving. Then grab a flashlight, hunt for clues, discover secrets and solve puzzles as you rush to unravel the mystery! You may encounter live actors as you move from room to room, but trust no one. There is a killer among you!

Escape Code has been creating extraordinary escape games since 2015. We are excited to present our newest venture: Sagas!

Posted in News and tagged escape room, murder mystery, mysteries, sagas, theater, what to do in branson, what to expect